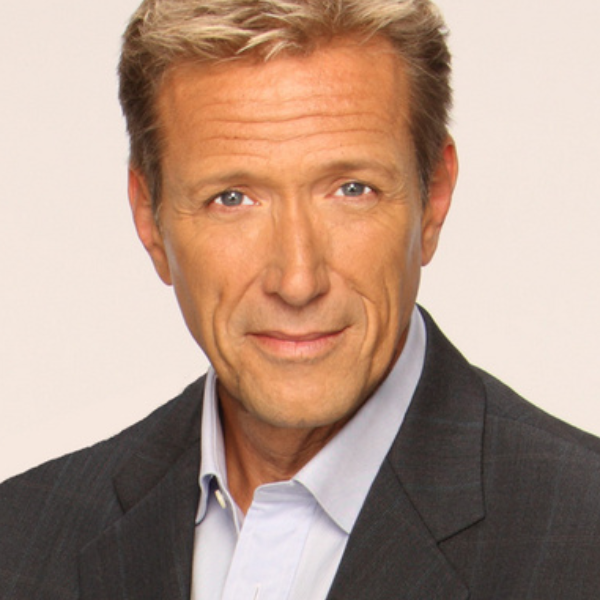 VIP Suite of 5 is located on the side wall on a raised platform. This is private table for up to 5 guests Maximum. Each show has a 2 item minimum purchase per person. (any combination of food & beverage will satisfy our minimums.)

Jackson Montgomery on the ABC Television Network's "All My Children"

Born in Ottawa, Illinois, Walt Willey attended Southern Illinois University, where he majored in Fine Arts. It was during his time at college that he became involved in acting, performing major roles in several productions. In 1981, Walt left Illinois for New York to break into acting professionally.

After numerous Off-Broadway productions, including Dust Off with Dan Lauria, and stints on NBC's Another World as "James La Russo", and "Joe Novak" on ABC's Ryan's Hope,

Walt branched out into stand-up comedy in 1990 entertaining across the country, headlining at such famous comedy clubs as Caroline's in New York, Zanies in Chicago, and the Comedy Store in California. He continues to tour nationally, and friend and fellow comic, The View's Joy Behar, proposed him for membership into the famous Friars Club. Walt joined the likes of Milton Berle, Sid Caesar, and Billy Crystal when he was inducted into this prestigious entertainment fraternity in January 2001.

In 2006, Walt raised many eyebrows with the release of Wild and Willey, his first comedy DVD. For those who have known him from his portrayal of “Jackson Montgomery” and his on-air hosting stints, this DVD was a bit of a shock. Walt invokes both of his major influences, Richard Pryor and Robin Williams, with his take on life, love, sex, kids, and celebrity.

Walt co-hosted The 20th Annual Daytime Emmy Awards, with Susan Lucci. He also co-hosted the 1992 Ford Supermodel of the World with Beverly Johnson, and again in 1993 with Rachel Hunter. Willey was co-host of ABC's coverage of the Tournament of Roses Paradein 1994, 1995, and again in 1997. Walt also hosted Disney's A Magical Time in a Magical Place.

At Disney’s Super Soap Weekend, Walt has hosted the “Talk Show”, “Street Jam”, the game show “Super Soap Spin” and was the only person besides his friend Meredith Veira, to be allowed to host the on-property “Who Wants To Be A Millionaire-Play It!”

A published satirist and cartoonist, Walt has been a regular columnist and cartoonist for Soap Opera Update and Soap Opera Weekly. His lithograph, "Soaperman", hangs in Chicago's Underground Comics Hall of Fame, and his collection of drawings, The Arthurian Legend: A Re-Telling of the Christ Myth garnered popular and critical raves during its gallery tour.