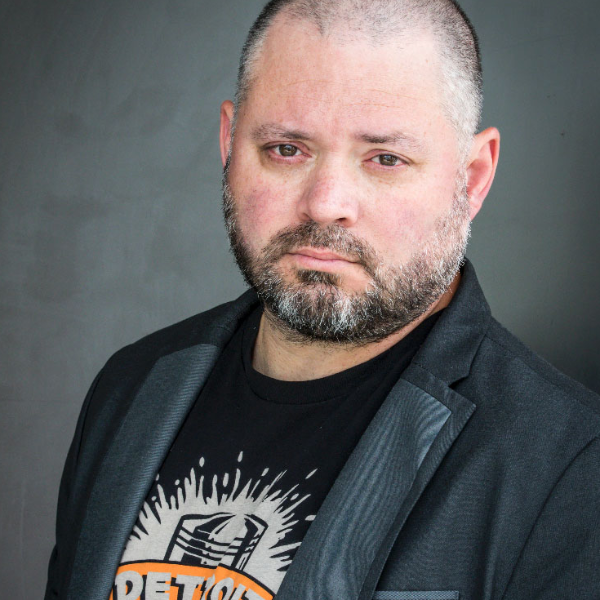 J Chris Newberg has built an alternative cult following with his comedic songs. His album "Live and Let Dye" was released on April 27th, 2018. Chris was the head writer and senior producer for 210 episodes of Idiotest on GSN. Off Idiotest he wrapped another 40 episodes of the Game Show Network show "Emogenius, where he was head writer and senior producer. In addition, he has written/produced on Pilots for Iliza Schlesinger, Steve Byrne, Bob Saget, Deon Cole, Russell Peters (Indian Detective). Lastly, he wrote all episodes of CONFETTI that was Facebook's first venture into game show broadcasting.

Lastly, his fourth album "Live and Let Dye" was released on April 27th, 2018 and spent a remarkable 77 consecutive weeks in the Billboard Comedy top 10. Fifteen of those weeks at Number 1!