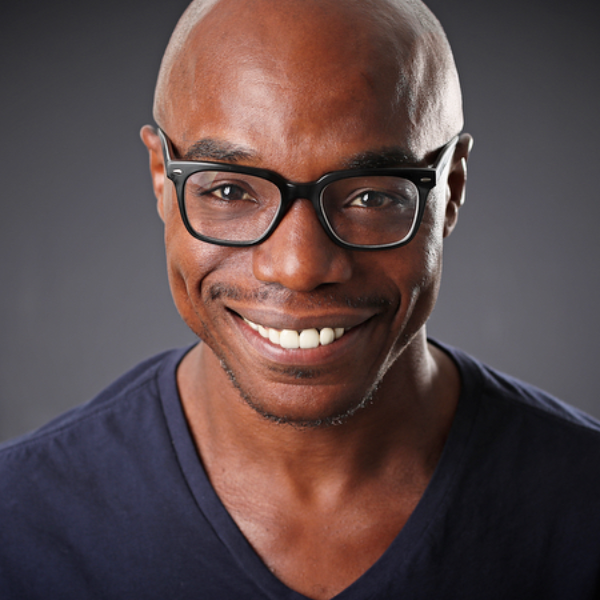 Kyle Grooms is a veteran comedian with multiple appearances on VH1, NBC, BET, CBS, HBO, the famed Chappelle Show, the film, ”I Feel Pretty” with Amy Schumer, and his own, half hour special on Comedy Central.

In 2019, Kyle suffered a seizure, which led to emergency brain surgery. However, he did not let that detour him. In 2020 he released a standup special that documented his ordeal. “Kyle Grooms: Brain Humor” is receiving stellar reviews Amazon Prime.

He was also voted “Best Comedian of 2018” by Miami News Times.

Kyle delivers an honest and intelligent view of the world while giving an intimate look into his own life experiences growing up in the American melting pot.

With his many accomplishments as Comedian, Actor, and writer, he continues to perform at some of the top comedy clubs in the world including, Gotham, The Comedy Cellar, the Comic strip, and Caroline!s in New York. Laugh Factory, Improv, Comedy Store, Los Angeles. Borgata Casino, Atlantic City. The Stand, Scotland. Kung Fu Komedy, China. Comedy Masala, Singapore and Pakistan.